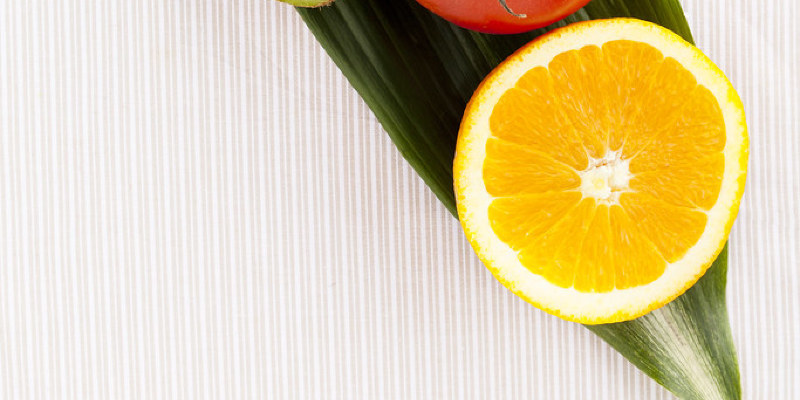 Radishes (Raphanus sativus) grow year-round in hot climates, but can also develop insect infestations at any time. Cabbage maggots, harlequin beetles, flea beetles and other pests infest radishes, eating holes in their leaves, stems and roots. You’re able to keep bugs away in the radishes by build-up radish growing areas, protecting crops and other cultural controls. Radish root colors and shapes differ widely between varieties, and include black, pink, purple, long and egg-shaped, as well as the traditional round, red salad radish. Although most people simply eat radish roots, the leaves are also edible. Radishes are annual plants which produce seed and die in the end of their growing season.

Remove plant debris in areas where radishes have been rising, at the end of the growing season.

Dig up weeds or ground cover growing near radishes with a garden fork or trowel in the spring, and continue to remove weeds as they appear during the year.

Cover rows of sown radish seeds with a floating cover of spun polyester garden fabric. Secure the edges with rocks, gathering the fabric beneath the rocks so the edges are held closely against the ground.

Grow radish plants on a new website annually for at least three years.